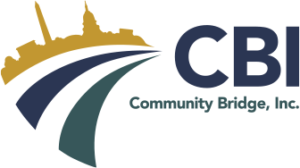 We perform litter and debris removal throughout the nine (9) council districts of Prince Georges County. 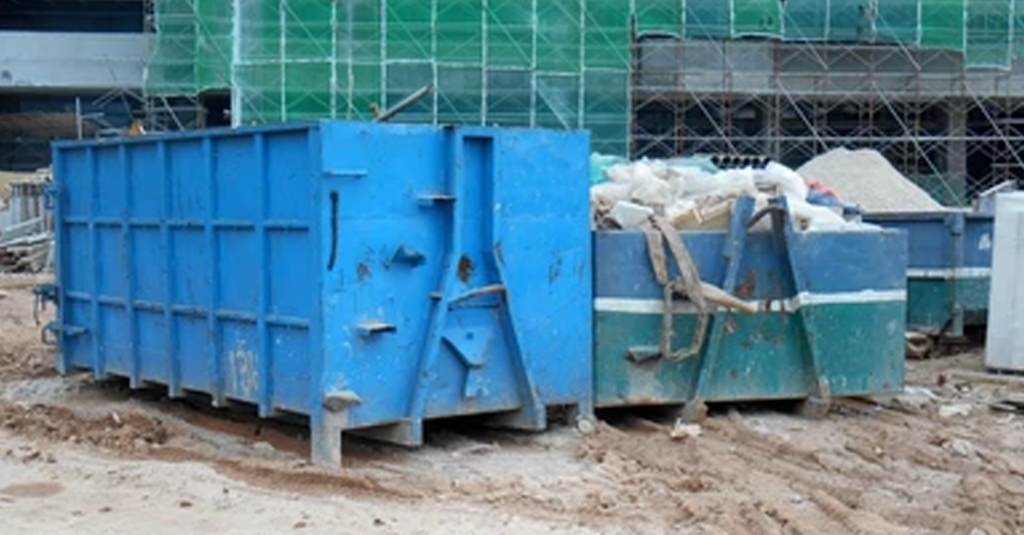 Using a fleet of specially outfitted vehicles to ensure safety and efficiency this includes pick up and removal of all litter, bulk trash, tires and debris from the county roadways and highway ramps throughout the community.

CBI uses industry tracking technology to ensure accurate counting of the amount of debris being removed in coordination with state and local government. 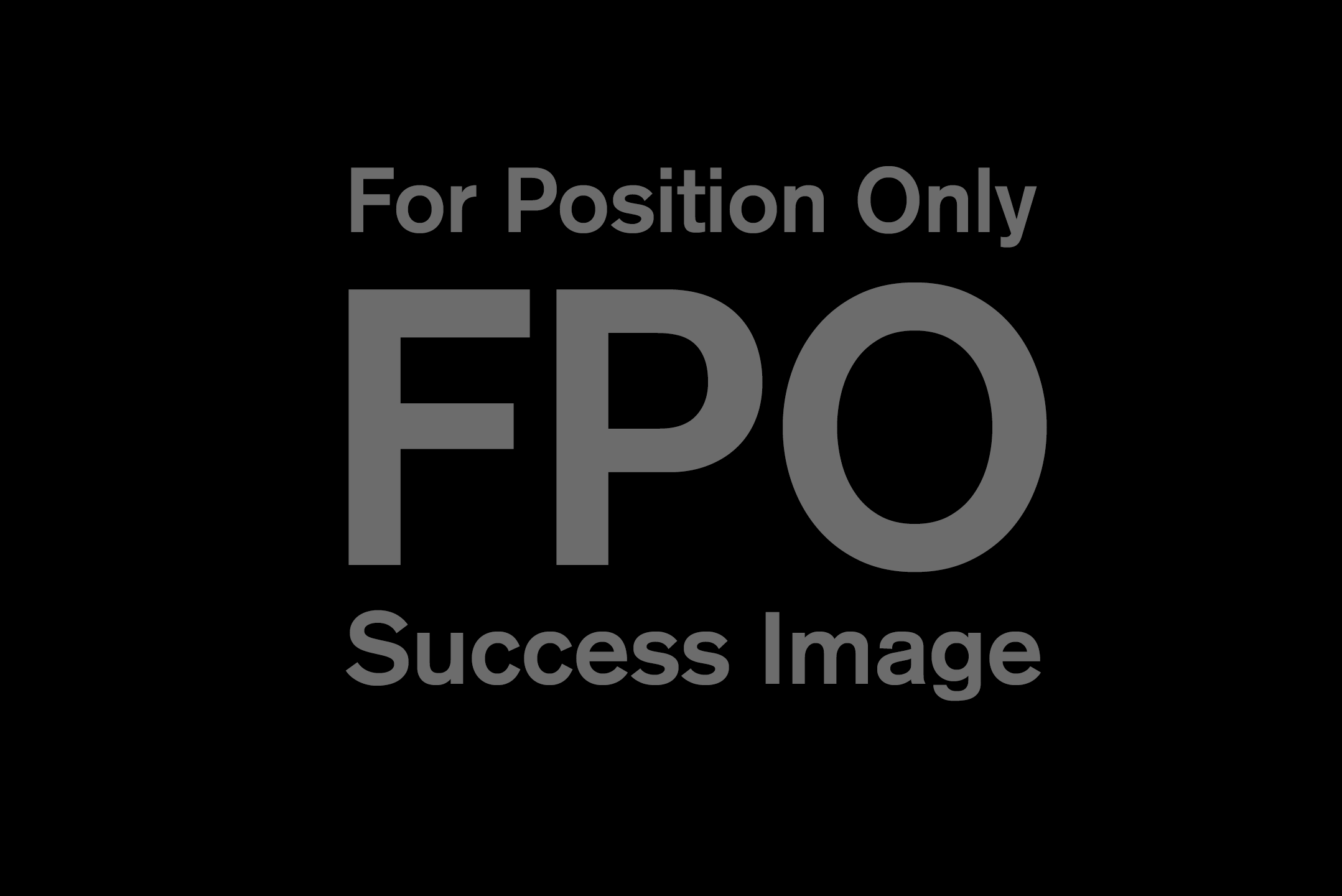 Community Bridge has been providing Litter and Debris Removal Services to Prince Georges County since July of 2017. During that time our team has worked alongside the PG County Department of Public Works and Transportation to maintain a litter free environment along the county’s highways and roadways.

Our team has established a proactive working relationship with the County’s inspectors so that a partnership has been formed such that our team has taken ownership of their responsibilities and assist County personnel with executing the County Executive’s mandate of a “Cleaner Prince Georges”.

Our team’s professional method of performing their tasks has garnered them praise and recognition from County residents who routinely stop to thank them for their good deeds.

Community residents has consistently praised our teams on the services that provided in keeping their neighborhood clean. They have also commented that the CBI team is always cordial and professional.

They have contacted the Company CEO Denise Shelton to express pleasure at one of our team members going the extra mile to return a resident’s lost cell phone that was found during a litter operation. They wanted her to know the caliber of the young men in her employ.

This is spirit of professionalism is also echoed by the Office of Highway Maintenance who recognizes CBI as an important partner in the county’s quest to reduce the amount of litter found along the roadways.

It is important to note that these services remained in effect throughout the pandemic without interruption.

Community Bridge Inc. (CBI) is a certified, minority-owned provider of the full range of Facility Management services. Headquartered in Washington DC, with operational offices in Maryland, the vision of the CBI is to transform lives in the community as the leading provider of facility management services and solutions.

Improving public workplaces for the citizens they serve.
Learn More